A Queen Anne home with a medieval tower house at its heart.

Take an ‘Upstairs/Downstairs’ guided tour of the castle, led by a member of the current residents, the Cope family. Visit the ‘upstairs’ rooms: the public rooms where the Aylward family (the family who built the house) entertained, such as the dining room, ante room and drawing room. Then take a look behind-the-scenes at the ‘downstairs’: the servants’ stairs and the basement. These rooms provide insight into how the house would have been run in the past. Hear tales and anecdotes from the history of the house, and see how the house is lived in today. Also view the paintings of Elizabeth Cope, which are on display throughout the house.

* Please note, as a private home, the castle is only accessible by guided tour.
* Group tours can be arranged by appointment.

Situated near the ruins of an old church, Shankill Castle began life as a tower-house built by the powerful Butler family during the medieval period. In 1708, the house was rebuilt by Peter Aylward who bought the land from his wife’s family. The new Shankill Castle was constructed as a Queen Anne house, set in a formal landscape, vista to the front and canal to the rear.

In the 1820s, the house was enlarged and castellated. Serpentine bays were added to the canal and an unusual polyhedral sundial given pride of place on a sunken lawn. A gothic porch bearing the Aylward crest and a conservatory were other additions.

The stableyard and the castellated entrance to the demesne were built in 1850 and are attributed to Daniel Robertson. 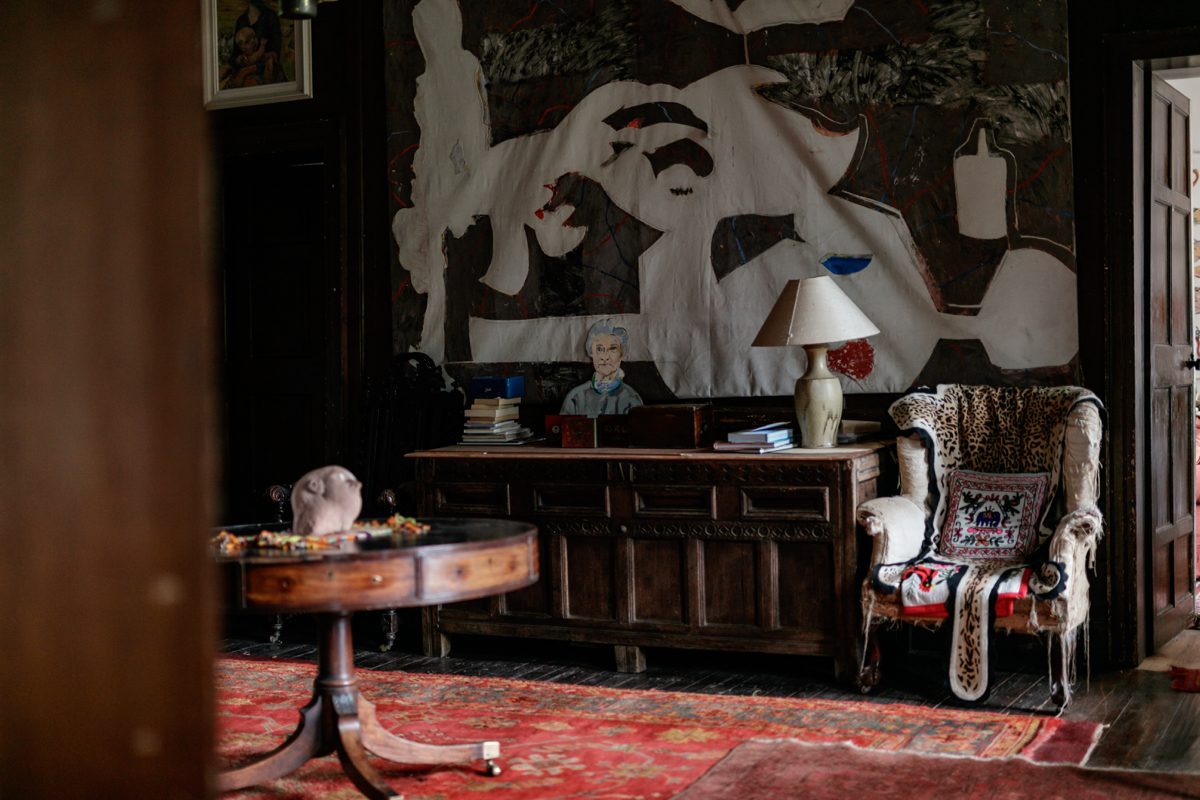 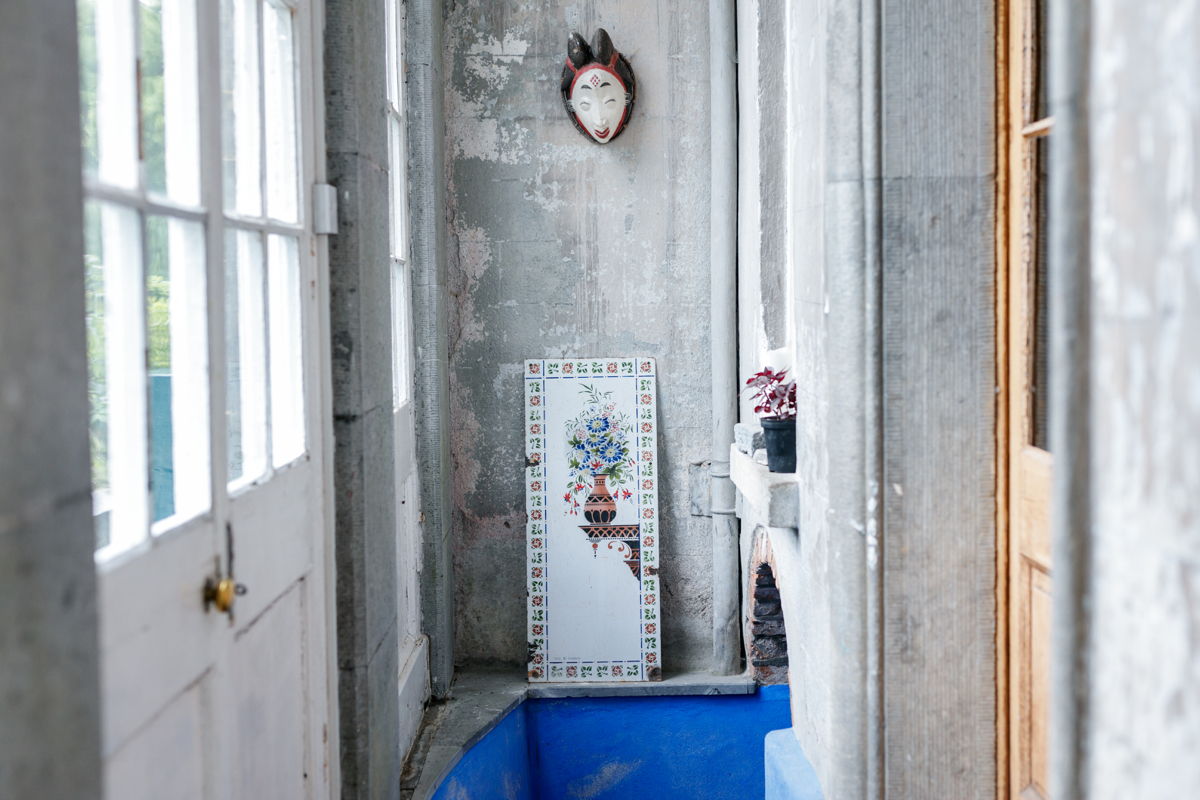 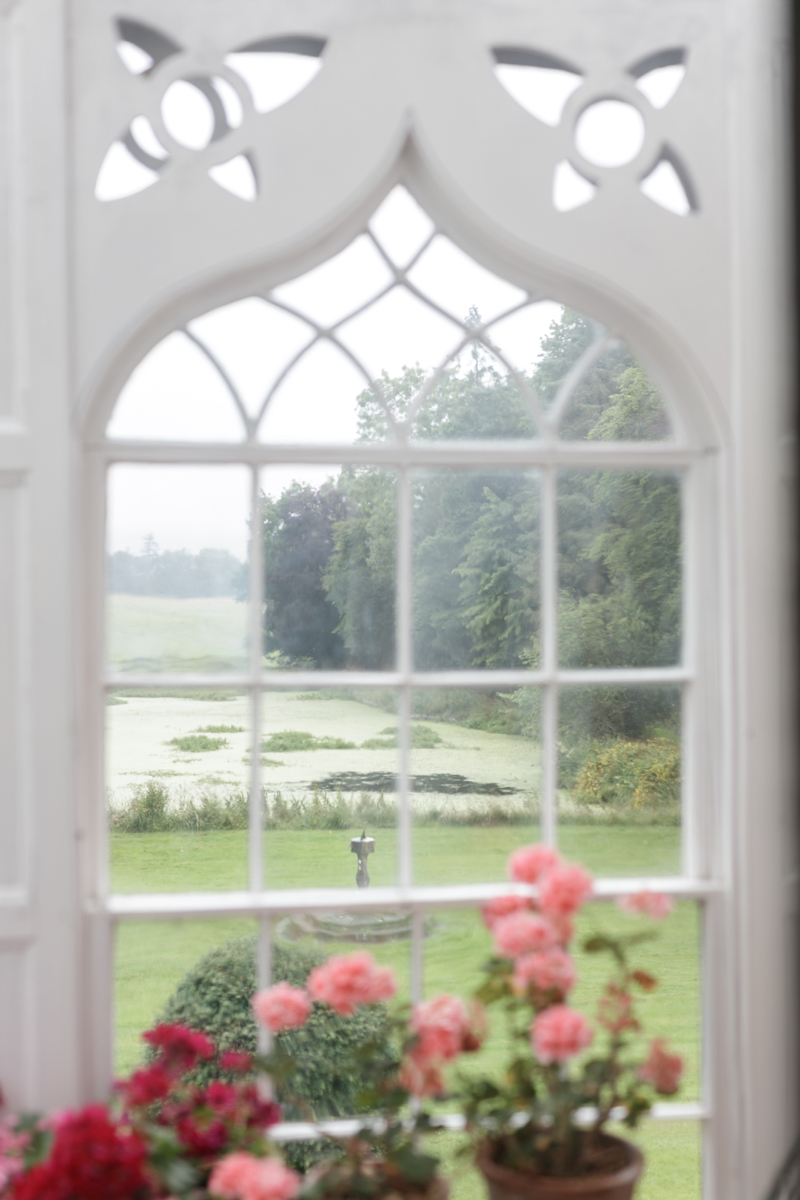 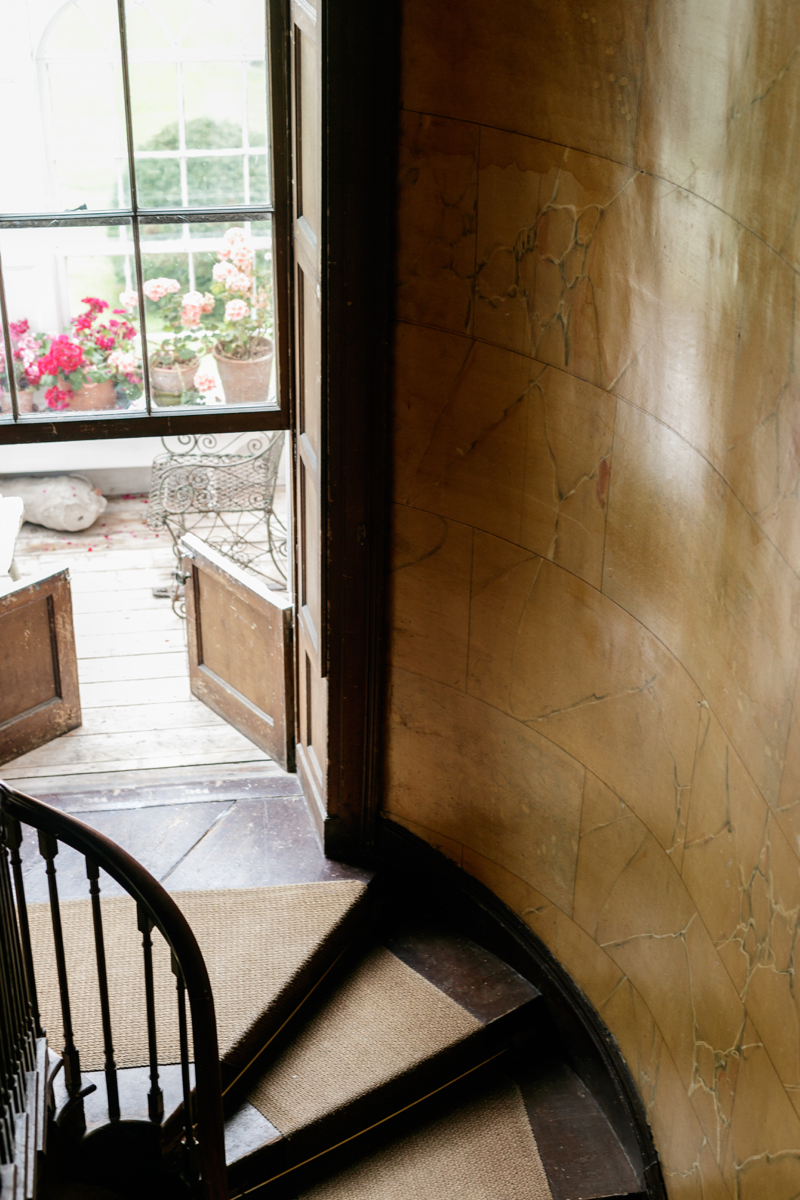 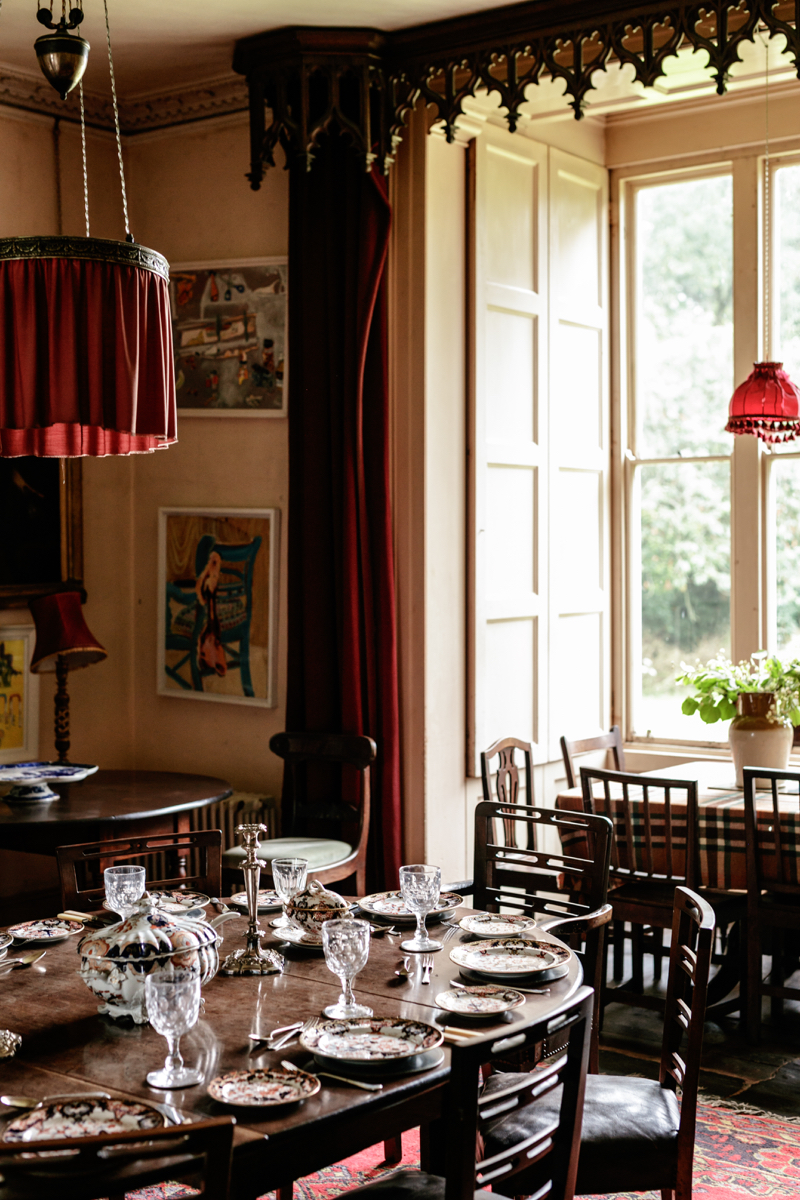 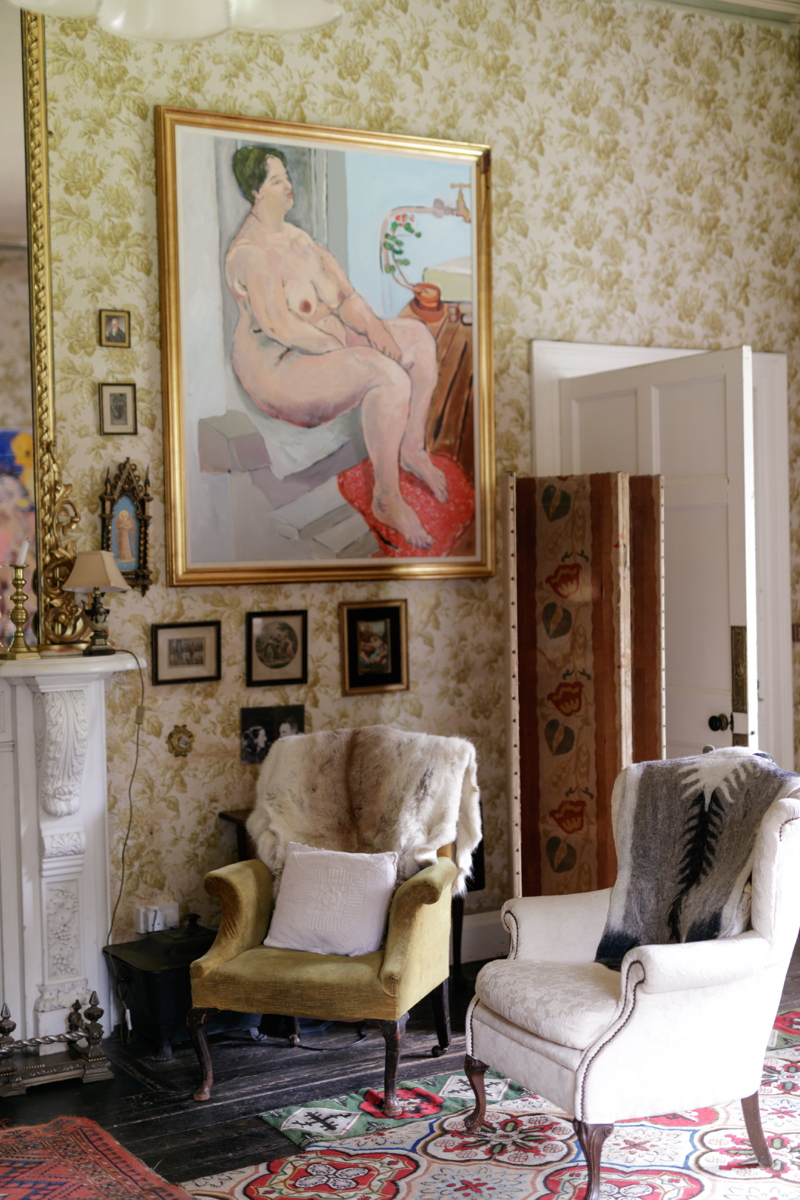 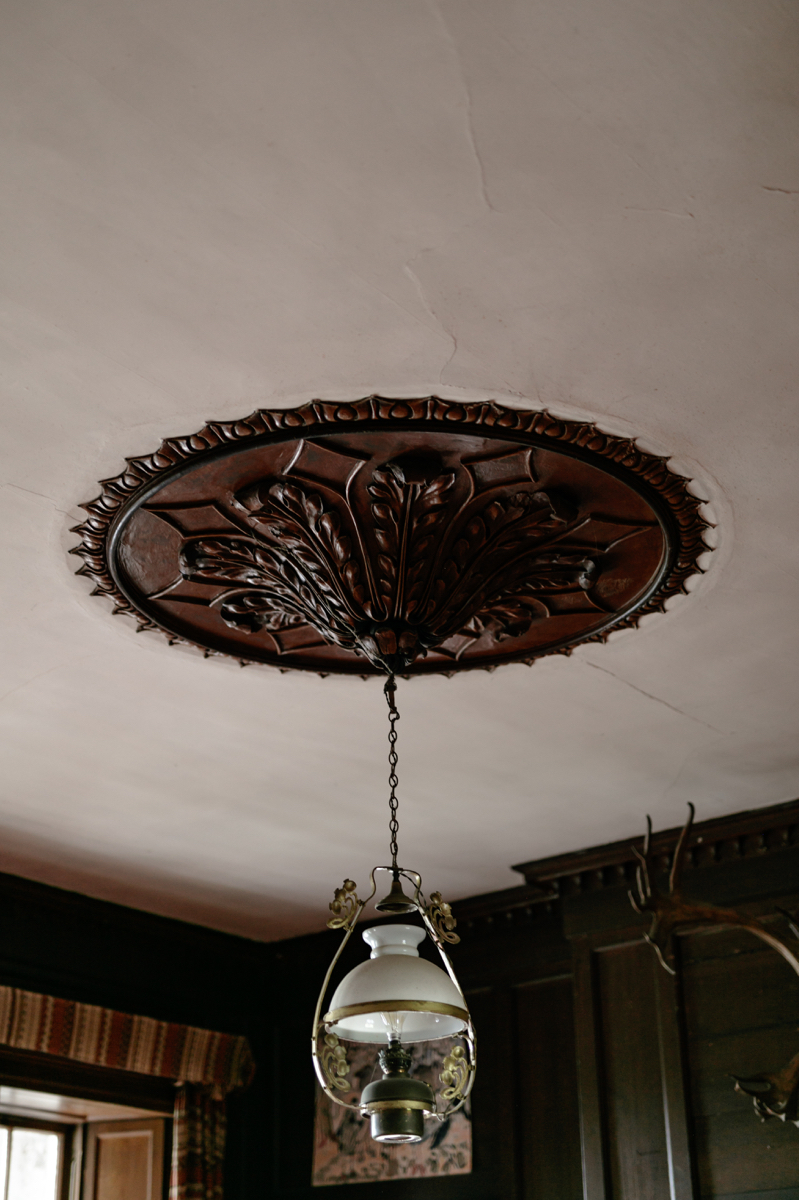